CANTON, MI—April  8, 2021 | Last week we announced the following changes in leadership in Yazaki North America and Yazaki Europe. On March 31, Bo Andersson stepped down from his leadership roles with Yazaki. To ensure a smooth and seamless transition, Mr. Andersson will serve in a senior executive advisory role for a yet undetermined period of time. 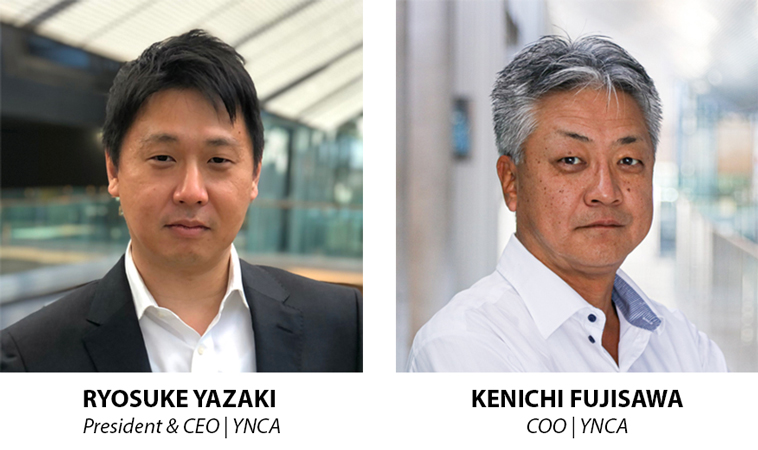 Ryosuke Yazaki has assumed the role of President & CEO for North America where he will lead day-to-day operations for the region which includes the US, Canada, Mexico, Nicaragua and El Salvador. Ryosuke Yazaki is a dynamic leader and third generation family member who will be focused on moving Yazaki forward into the future. Kenichi Fujisawa has been named COO for the region. Yazaki North America has more than 76,557 employees and operates 65 manufacturing facilities.

In the transition, Hans Lemmens became President & CEO of Yazaki Europe, and Andreas Di Vece became COO.  The region has more than 43,000 employees and operates in 23 countries across Europe and Africa.

Joseph Zerafa has assumed the role of acting Global Head of Purchasing.

More than 33% of all combustion engine vehicles and more than 50% of all hybrid and fully electric vehicles manufactured in the world today have a Yazaki part in them.

Yazaki Corporation is a global leader in the research, development, and delivery of vehicle power, data, and display for automotive applications. Yazaki produces wire harnesses, power distribution and control products, connectors, driver information displays, hybrid and electric vehicle products, and sensors. Worldwide, the company employs 249,667 people in 45 countries. Yazaki has been committed to the preservation of the environment for more than 80 years. The company continues this commitment today through the development of advanced electric components for hybrid and fully electric vehicles, the promotion of recycling, and the efficient use of resources. For more information about Yazaki and its vision for a greener tomorrow, visit www.yazaki-na.com.