Looking Ahead to Yazaki’s Centennial, The Shochu Project
September 22, 2016

In celebration of our 75 years in business, Yazaki Corporation in Japan has found a creative and thoughtful way of involving the community and other industries in the festivities.

As an expression of the Company's universal desire to be a partner with local communities, Yazaki employees banded together to plant Hinohikari rice in the fields of Saiki, Oita in Japan. After harvesting the crops in March 2016, the rice and grain underwent a fermentation process to produce Shochu—a Japanese beverage similar to wine. 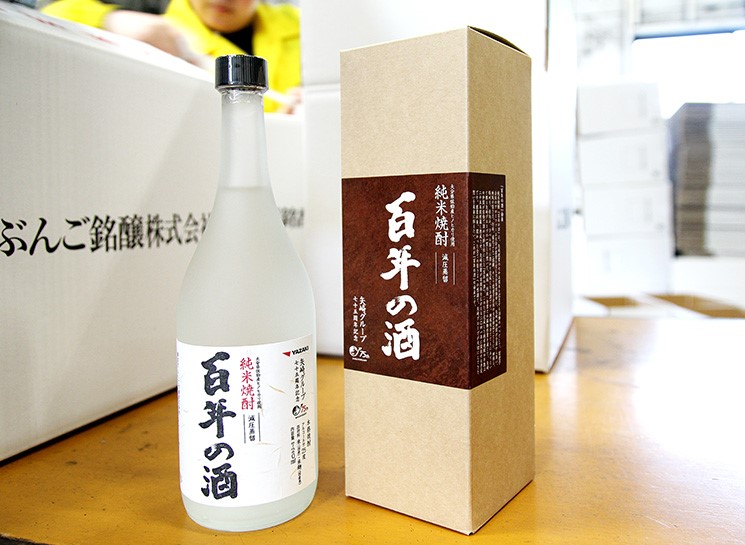 Half of Yazaki's special Shochu has been made available for the Company's 75th anniversary and the other half will continue to mature for the next 25 years when it will be opened for Yazaki's 100th anniversary in 2041.